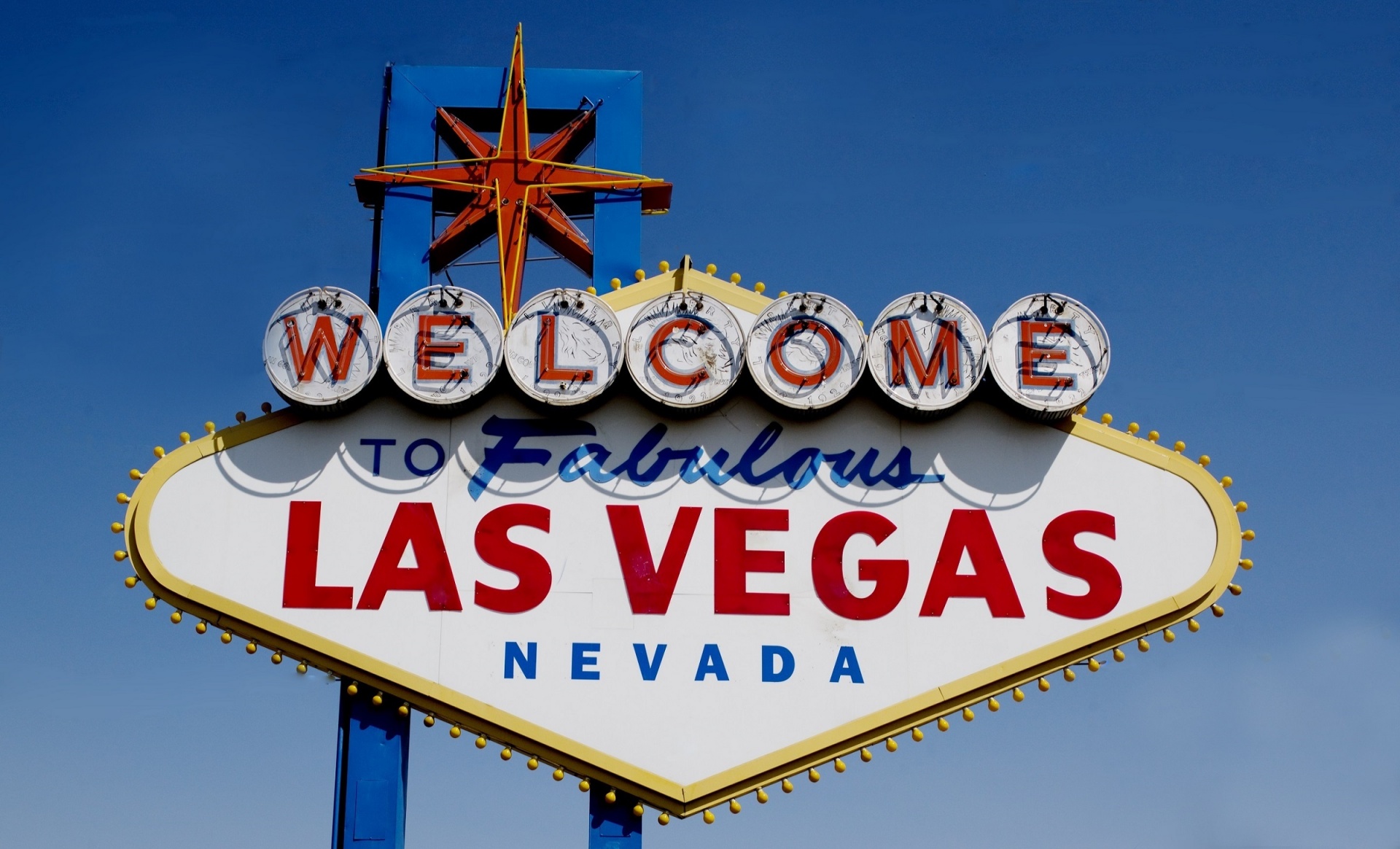 This week I am attending a gathering of the California Homicide Investigators Association in Las Vegas, Nevada. These conferences are a lot of fun, but this time, I’m all business (not entirely true). Work creates thirst, but thankfully, I am here in the hospitality suite, signing and selling books. I would like to thank CHIA Director Karen Shonka for inviting me to attend this year as a vendor. I have attended many of these conferences over the years, but I’ve only been to two since retiring from law enforcement. It is good to be back.

The California Homicide Investigators Association is a non-profit organization that was formed in 1968 when homicide detectives from Los Angeles and San Francisco met over dinner to discuss the Zodiac Killer investigation. This simple dinner gathering grew into what is now the largest organization of homicide and death investigation professionals in the United States. Since its inception, CHIA membership has grown to over 3,000 members that include law enforcement representatives from all over the United States and Canada.

Brad Williams, the funniest man on earth pound for pound, entertained an auditorium of hundreds of homicide cops. No easy feat. It was my honor to sign a book for him. If you ever get a chance to see this man, don’t miss it.

Second Edition of A Good Bunch of Men. What better place and time to debut the second edition of my first novel. A new look with the addition of reviews and a sneak preview insert of its sequel, Door to a Dark Room.

The Sequel: Door to a Dark Room (Synopsis)

It’s been year since homicide detective Dickie Jones nearly died from a gunshot wound on a rainy night in Los Angeles. After a tough recovery, Dickie is back on the job.

But things have changed, and not for the better. Val has left him, and Dickie finds himself unwillingly single, heading for divorce number two.  His longtime partner, Floyd, has teamed with someone else, and there may be no place in the Homicide bureau for Dickie. And someone seems to be watching him, but for what purpose?

Then a woman is found murdered in Santa Clarita, her head and hands taken by the killer, at the same time the wife of a wealthy man has gone missing. Dickie finds himself drawn into the quest to solve the crime.  Who is the murdered woman, really? Are she and the missing wife connected somehow? Why hasn’t Val answered her phone since the body was discovered?

And the shrink, Dr. James, seems to be looking at Dickie a bit differently these days, but what could it mean?

In “Door to a Dark Room”, author Dickie Floyd spins a tale rife with crisp repartee and authentic characters and situations. Continuing the tradition of “A Good Bunch of Men”, the plot will keep you guessing until the end, and all is never at is seems. This is a must-read for all Dickie Floyd fans. Fair warning: if you’re not a fan already, you will be when you finish “Door to a Dark Room.”

This book will be released later this year.

With that, I’m saying buenos noches from Las Vegas. Be sure to tune in next week as I reset the Check Liver light and return to normal programming.