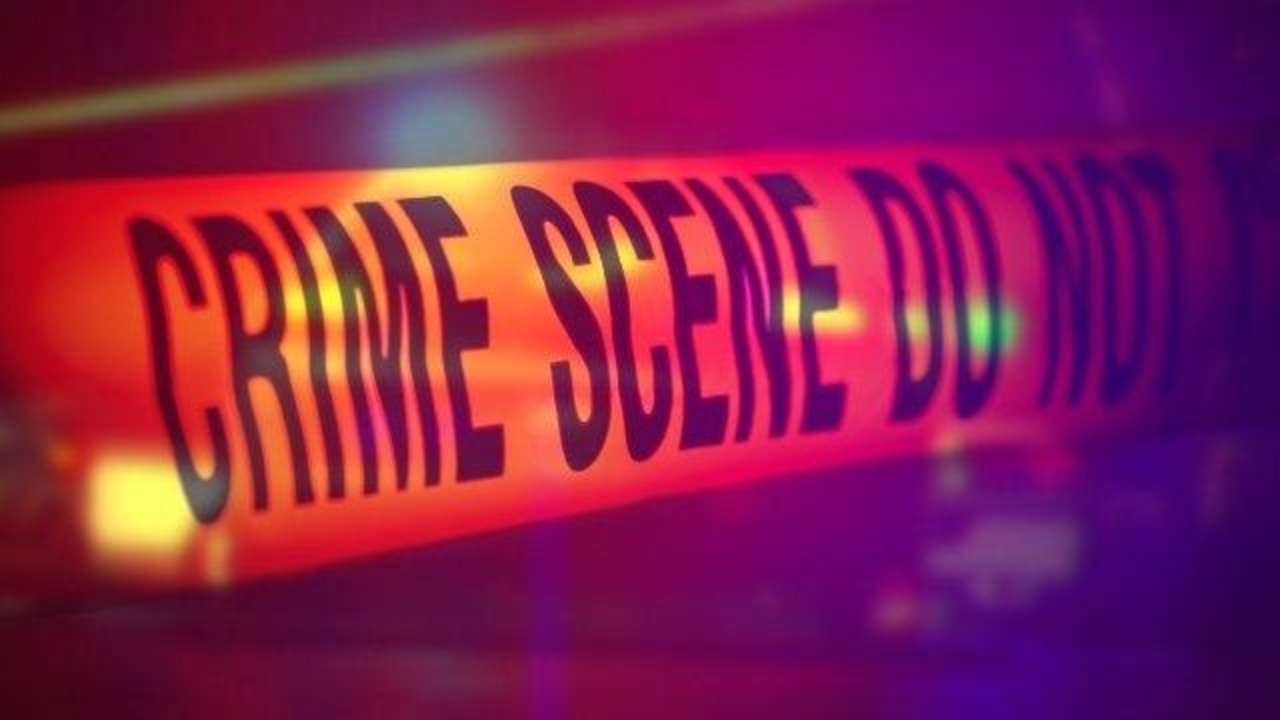 As far as a homicide investigation goes, nothing is better than a callout when the suspect is already in custody.

We call it a walkthrough.

Homicide investigations are never simple, though some require less follow-up than others. With a suspect in custody, your case is “solved” before you’ve laced your wingtips. All that remains is the process: document the crime scene, interview witnesses, present your case to the District Attorney.

A Homicide Case in Lennox

On a brisk January night, I received one of these so-called walkthroughs, a slow-roller ground ball with a suspect in custody. Or so I was led to believe. Thus, I gleefully responded to Los Angeles County’s Vermont District to investigate a murder.

My partner and I gathered near our dead guy with a patrol deputy who presented the facts: there had been a drive-by shooting; an eye-witness was located; the suspect had been arrested for murder and booked at Lennox Station.

However, I would be remiss to not question this gift horse: “How is it you were able to locate the suspect so quickly?”

The deputy directed our attention to a Hispanic woman who stood clutching her wrap against the cool night air. “We were interviewing our witness when the suspect drove right past us. She pointed him out and said he’s the one who did it. We detained him for a field show-up and she positively identified him.”

“Did you recover a gun?”

The witness had heard gunshots. The suspect’s vehicle, a black Cadillac Escalade with custom wheels and a thumping stereo, had come around the corner at the time of the shots. She believed the driver, the sole occupant of that vehicle, to be the shooter.

“So, the suspect drove past again, after the cops were here?”

The victim collapsed in the front yard of a home that sat on the corner of a busy street. The property, elevated four feet above the street and sidewalk, was enclosed by a retaining wall. 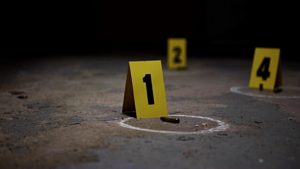 There were shell casings grouped near the victim’s body on the lawn. This evidence alone gave us pause. Unless the victim or perhaps a companion had fired back at the vehicle, this was no drive-by shooting; it was more likely that the victim had been shot at close range.

The eye-witness likely had it wrong. It happens. It’s the reason corroboration is paramount in homicide cases.

We needed a statement from the suspect.

Not the Typical Killer

I took a seat across from the man accused of murder and I knew something was amiss. He was polite, intelligent, and respectful. He was also terrified of the situation in which he found himself. Who wouldn’t be?

The specimen of an athlete before us played football for a major university. He was home visiting family and friends. Though he had been raised in Compton, he denied gang affiliation and said he had never been in trouble with the law.

The odds are stacked against young men raised in Compton. Honestly, I wouldn’t have made it out unscathed, had I grown up in that city. That he had avoided gangs and judicial intervention, said much of his character.

My partner and I were determined to get this right.

Straight Talk from a Homicide Dick

So I told it to him straight: “You get a lawyer, he will insist that you not talk to us. Which means you will stay in jail until you’ve paid for his new boat. This is one of those times in your life when you’ll want to trust the cops.”

“But, y’all have me locked up for something I didn’t do!”

Those were words I’d heard a thousand times. “I didn’t do it.” This time, I believed the man who uttered them.

I didn’t bother with his rights. “Tell me what happened, and don’t bullshit me.”

He was in town for the weekend visiting family. A friend wanted to go to a party on the west side of Los Angeles. They stopped at an apartment complex up the street from where the shooting occurred in order to buy some weed. He parked while his friend went in.

With no empty spots, our suspect sat double-parked listening to his music. He saw a cop car coming down the street, so he drove off to avoid being cited. He went around the block and returned to the apartments, but his friend was not yet out. A few more minutes passed, so he drove around the block again. This time, as he waited near the apartments, the cops sped by with lights flashing and sirens wailing.

They were headed to the corner down the street from where he dropped his friend. It was the corner where a murder occurred, the corner our suspect had driven past three times while waiting for his friend.

Once again, he drove around the block. Now there were cops everywhere on that corner. They seemed to pay attention to him as he drove past, looking to see what had happened. The next thing he knew, the cops were behind him and it was off to the pokey.

Putting it All Together

The witness heard gunshots. Her attention was drawn toward the flashy vehicle with loud music as it passed by at exactly the wrong moment.

We were able to track down the suspect’s friend and, after some considerable persuasion, he told us the whole truth about what happened, even buying the weed. His statement matched that of his friend’s, though he had no idea what had happened once they parted company. The important part was, the two of them had had no way to get their story straight.

Another Form of Justice

This case remains an unsolved homicide. (At least I haven’t received a subpoena in my retirement to indicate otherwise.) Chances are, the shooter has been killed himself by now, or is locked up for killing someone else. That’s the reality of life in Gangland. Good riddance. The truth is, the victim was a predator himself. So, touché.

In my view, justice was served that morning when I signed the forms to release an innocent man from jail.

My partner and I later presented the facts of this case to a prosecutor and asked for a formal rejection for the man who had been arrested and released. With it, he would be exonerated. We didn’t have to do that. Simply releasing him in accordance with Section 849(b)(1) of the California Penal Code would have been sufficient and is the common practice. We took extra steps to ensure this unfortunate incident would not derail the young man who was on the right track in life.

So much for a walkthrough. Turns out, it was just another unsolved homicide. 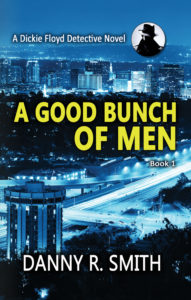 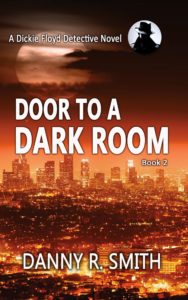 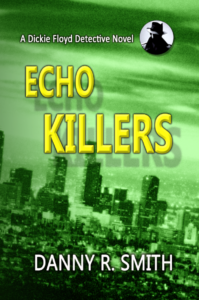 6 thoughts on “The Wrong Man”