I am writing this having just finished watching the press conference by the Idaho Falls Police Department announcing the arrest of Brian Leigh Dripps for the 1996 murder of Angie Dodge. Congratulations to them; it’s about time this case was solved.

That may sound mean-spirited, but it’s not; it’s outrage.

In June of 2018, I wrote a blog about Angie’s murder and my limited involvement in reviewing the case file and following new leads of the unsolved case. I had been hired by a production company that produced a documentary called Wrong Man which aired on the STARZ network.

After my review of the case, I declared to those with whom I was working, and to Angie’s mother, Carol Dodge, and to the detectives at the Idaho Falls Police Department, that something had been missed during their neighborhood canvas. My strategy was simple: start over, talk to everyone who lived near Angie at the time of her death. This was not the work of professional killers.

As it turns out, the real killer lived across the street.

Most seemed to believe that Angie’s murder was related to drugs and that it was a contract killing. The cops seemed to have been focused in on that angle as well. I rejected the idea of it. “I’ve never seen a drug hit that overlapped with a sexual murder,” I stated. This was a sexual murder case, plain and simple.

From the blog I wrote in June 2018: Angie’s case was a sexual murder. It is a very rare occurrence that more than one offender is ever involved in that type of case. The police are convinced that there is a drug connection. I have never seen a sexual component involved in a drug hit, nor have I heard of any such occurrence. Remember, someone came into her apartment in the middle of the night and attacked her as she slept.

The Cops Had a Problem

The detectives of the Idaho Falls Police Department, past and present, had a problem, and it was a big one: they had tried and convicted Christopher Tapp for Angie’s murder after coercing a false confession from him. 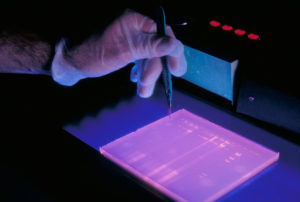 Even after tests proved that Tapp was not the source of DNA on Angie’s body (in the form of ejaculation), Idaho Falls refused to admit they had made a mistake and convicted an innocent man. There was not one shred of physical evidence against Tapp, but that didn’t stop an overzealous, inexperienced team of investigators and prosecutors from staying on that theory until the bitter end.

Who knows, maybe they still believe it.

But it was only after pressure had been placed on them by the Idaho Innocence Project, the national media, and those of us who were reinvestigating the case, that Tapp was released from prison. 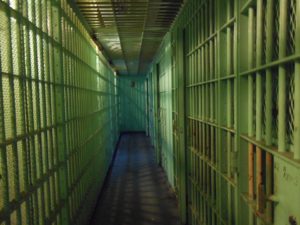 His release, however, was not an exoneration; he was offered a sentence reduction and “time served” if he admitted to parts of the crime.

His attorney and many of us “outsiders” strongly discouraged him from doing so, but Tapp was the one who had wasted twenty-one years of his life behind bars for a murder he hadn’t committed.

Who could blame him? 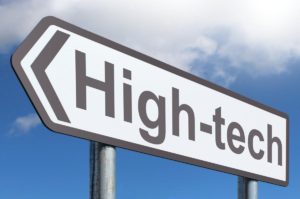 So today I watched in disgust at the self-congratulatory way the cops spoke of their “cutting edge” police work. No, Chief, it wasn’t “cutting edge police work” that solved the case; DNA solved the case. Criminalists solved the case. The cops looked at some genealogy reports and narrowed their focus to the man who now stands accused of killing Angie. Had the technology not led them there, the case would have never been solved.

More importantly, had outside sources not put your city in the national spotlight, you and your “cutting-edge” cops and prosecutors would have let Christopher Tapp rot in prison, and you never would have solved anything! How can you be so proud and cheerful when you and your ilk stole the entire adult life of an innocent man?

Your arrogant detectives rejected all outside help and remained adamant that Christopher Tapp was involved in Angie’s murder. In spite of the fact that there was not a shred of evidence to support that theory, and contrary to many experts strongly suggesting otherwise, none of you would ever admit you had made a mistake in prosecuting Tapp. I honestly will not be surprised if you still maintain Tapp was involved.

Several times I met with those investigators and offered my ideas about the case. They scoffed. I have investigated more than a hundred murders and I have worked side-by-side with others who have investigated five or ten times that, and upon whose experience I was able to draw.

During my work on Angie’s case, I was teamed with a former NCIS investigator who has handled hundreds of murders in as many countries, and who is a recognized expert in cold case homicide investigation.

But the detectives in Idaho Falls scoffed at our theories on the case and rejected any outside help. 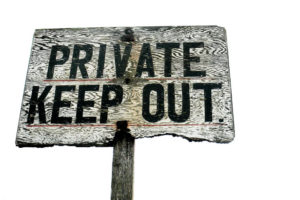 In fact, as we began work on the case, the detectives actively attempted to hinder our efforts by discouraging people from talking to us.

Once the STARZ production was finished and I was no longer “working” on the case, I reached out and offered to assist the detectives by providing leads and theories that I had developed through my review of the files and interviews with numerous people. They were completely uninterested in any outside help.

After all, who wants outsiders seeing the piles of dirty laundry on the floor? 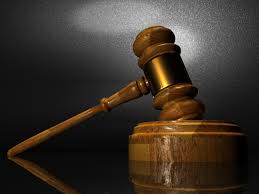 Regardless of my ire about the overall situation, I am elated that the killer has been found, that he has been arrested, and that Carol Dodge and her family can at least have that much closure.

I just hope Idaho Falls doesn’t screw up this case too.