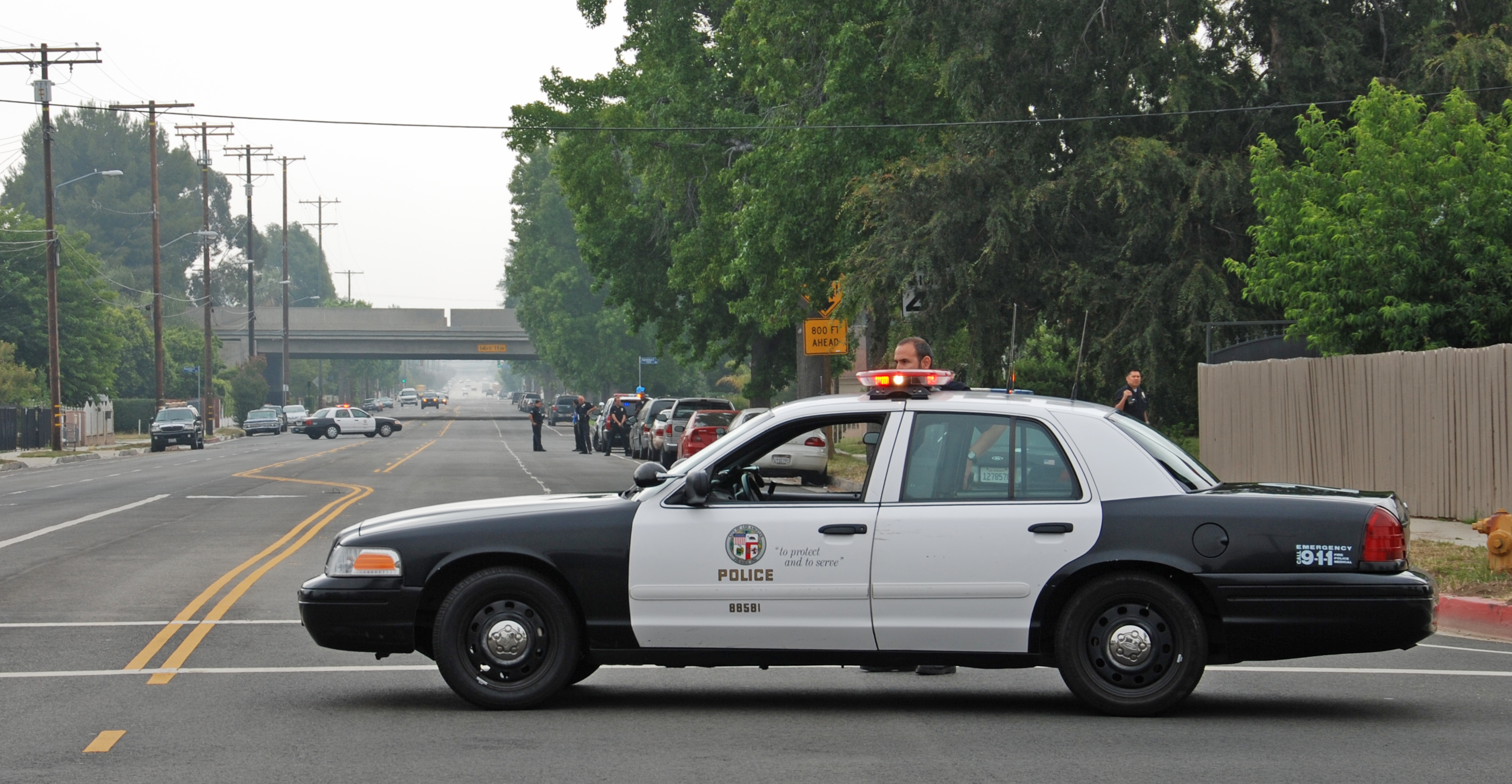 While LAPD was busy kicking Rodney King’s ass somewhere off the L.A. to Canada freeway in Lake View Terrace, I was preparing for an upcoming civil trial in federal court. I was one of four defendants, all sheriff’s deputies, charged with federal civil rights violations.

The day after the infamous arrest of King, a video emerged of LAPD officers repeatedly striking the non-compliant King with their batons. News stations ran the video on a continuous loop 24/7 while the experts opined as to the brutal, violent, criminal nature of the police “beating.”

Rodney was a big man. He had been in and out of jail and prison. On this night, he was high on PCP (Phencyclidine). Yet, people who had never fought another grown man, much less a man who had been to prison and was under the influence of PCP, felt the need to opine as to how the cops should have handled the situation. In doing so, these so-called television experts were polluting my jury pool.

The truth be told, if it had been sheriff’s deputies who King encountered that night, the outcome would have no doubt been the same. The appearance, however, would have been very different. It may have looked more like a rugby match. Deputies seldom used batons in those days, and most of us didn’t even carry them. We used saps and flashlights and fists and chokeholds when violence became necessary. (Yes, violence is sometimes necessary in policing.) Appearances are everything, and the tactics LAPD used during the King incident are difficult to watch, though not indefensible.

The civil case against me and my codefendants stemmed from the arrest of a reputed gang member in response to a large-scale gang fight. This was the real deal, dozens of combatants fighting in the street when the four of us arrived. The plaintiff had drawn our attention by chasing and swinging a large board at an adversary. He not only resisted our efforts to detain and arrest him, but he later tried to kick the windows out of our patrol car.

He and his sister claimed we used excessive force in making the arrest, though the plaintiff had no significant injuries. This was no Rodney King beating.

A Verdict Against Us

We lost the civil case against us, mostly due to the trial starting while the Rodney King incident was still daily news. But also in part due to the biased actions of the judge. The decision against us would later be overturned by the Ninth Circuit Court of Appeals, along with a published decision citing the obvious prejudice of the court against us deputies.

These events changed my life, and my career. In losing the federal civil rights trial, I temporarily lost my love of the job. In the months that followed, I was no longer proactive. I no longer cared. I would no longer risk life and liberty for such an undeserving public. That was my disposition.

Several months passed before a detective sergeant suggested that I put in for the detective bureau. I didn’t want to be a detective, and I told him so. I had loved working the streets as a patrol cop, and I had been half decent at it. Mostly because I was privileged to work where I was surrounded by great cops who set a high standard and held others to it. The detective sergeant warned me that it might be my only chance, because people had noticed the change in my attitude and work ethic. He said, “It’s time for you to get off the streets before you’ve lost your reputation as a good cop.”

So, I did, and I was promoted from patrol deputy to station detective. I hated it at first, and I missed the streets. 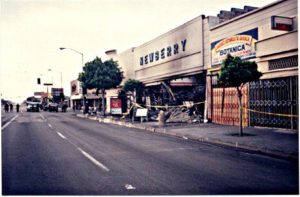 Then Rodney King influenced my career again. About a year after the incident, the LAPD cops were acquitted in the first trial against them. The L.A. riots followed, as expected.

Firestone Station, where I was assigned, was located in the heart of South Los Angeles, about two miles from Florence and Normandy where the riots began and where Reginald Denny would be pulled from his truck and savagely beaten in the name of justice.

Detectives were put back in uniform and on the streets for the festivities.

Once the riots were quelled and the streets were (relatively) safe again, we were buried with cases in the detective bureau. We were filing cases on those who were arrested during the riots, and we were out arresting others. There were people reporting their neighbors who placed TV or appliances boxes or old furniture out on the curb as trash, certain the new merchandise had been stolen during the riots. Nearly every time the information was accurate; the homeowners had been shopping in the dark. We conducted interviews, obtained search warrants, recovered stolen property and made many arrests over the following weeks and months.

The Greatest Job on Earth

Suddenly, I was having fun again. As a cop, and now as a detective. There is nothing like good police work and taking bad people to jail to lift morale. Not long after, I was assigned to a crime impact team. After five years as a station detective, I promoted to Detective Division, Special Investigations Bureau (SPI–pronounced “Spy.”) I spent one year there and promoted again, this time to the elite Homicide Bureau where I would spend the remainder of my career.

I do realize that the 210 is the La Canada Freeway, not actually the L.A. to Canada freeway.

If you enjoy this blog, please share it with your friends. Dickie Floyd’s debut novel, A Good Bunch of Men, is available in paperback on Amazon, or you can download it at Kindle, Ibooks, Smashwords, and other ebook outlets.

12 thoughts on “Rodney King and the Riots”