The mountains were full of loonies and it would be a dangerous place to be a cop. I, personally, felt much more comfortable in Compton.

“If this book does not get your pulse pounding, have someone call the paramedics.” – Henry “Bud” Johnson

Detective Josefina Sanchez has been taken.

She and her partner, Dickie, had been sent to Gorman, a remote northern outpost in Los Angeles County, where a man had been executed in the woods. Three days later, Josie has vanished.

Had she returned to the mountains over the weekend on her own? If so, what might have happened to her? Or could her disappearance have something to do with any of her other cases, especially one involving the Mexican mafia? The idea that Josie was randomly taken must also be considered, however unlikely.

Dickie and Floyd must find Josie. Their search takes them from the streets of Los Angeles up to the wilds of the Tejon Pass where they find themselves at odds with residents of the backcountry. But time is running out, and nothing will deter the veteran detectives in the search for one of their own. Not even heavily armed and dangerous mountain men.

“Fans of hard-boiled police procedurals are going to love this series.”

“Could not put it down . . . the plot keeps you guessing right up till the last page.”

“Danny R. Smith has raised the bar for police procedurals.”

“Not since Joseph Wambaugh has any author articulated the experiences and relationships of those in law enforcement as Danny Smith does.”

“A riveting page-turner that keeps you wanting more.”

“Smith has done it again; taken his readers right into the middle of another high-tension, all-too-true to life case.”

“Danny Smith’s books should be on the same shelf as those of Michael Connelly, Joseph Wambaugh, and Elmore Leonard. The Color Dead is a gripping page-turner that is darned near impossible to put down for the night. It never disappoints and is one of those rare reads that makes you want more when the last page has been turned. Here’s hoping he follows up with another one soon.” – Dennis Slocumb 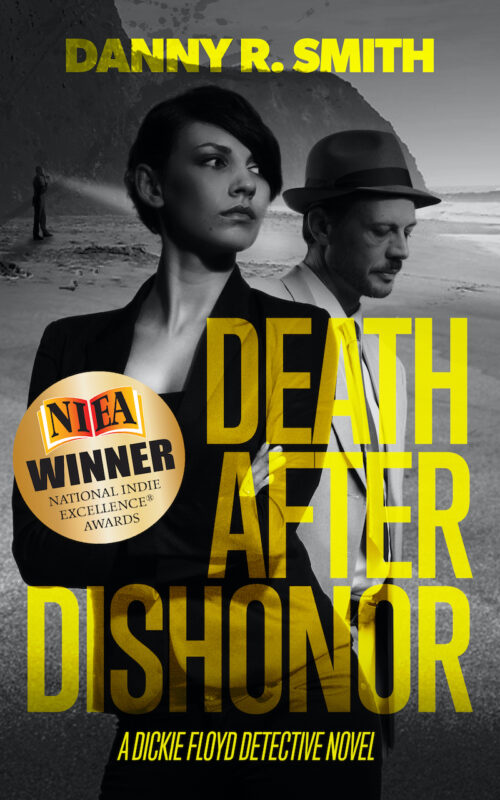 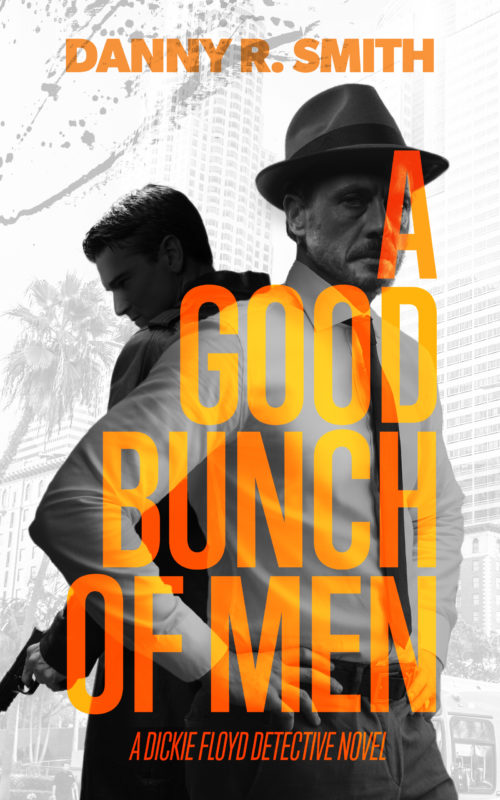 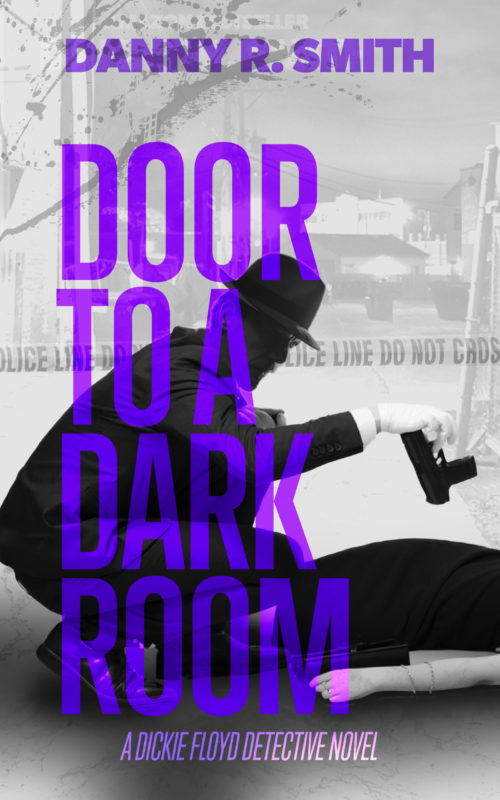 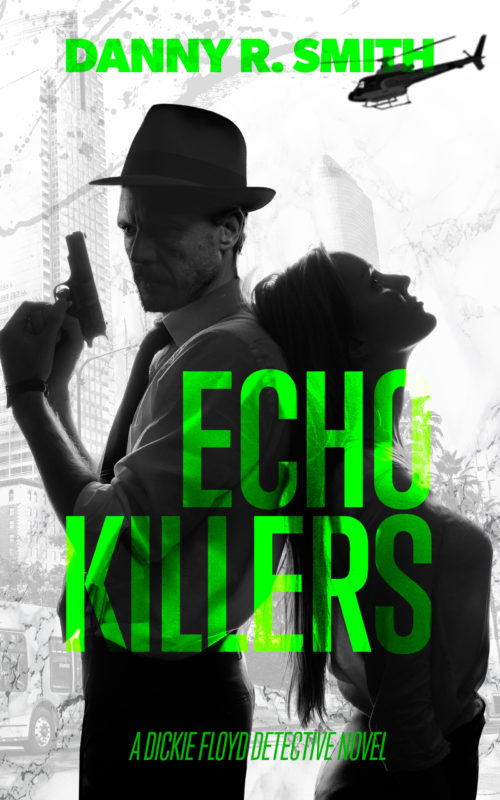 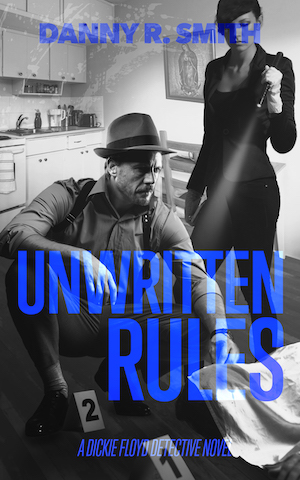 THE PROGRAM
Preview
Disclosure of Material Connection: Some of the links in the page above are "affiliate links." This means if you click on the link and purchase the item, I will receive an affiliate commission. I am disclosing this in accordance with the Federal Trade Commission's 16 CFR, Part 255: "Guides Concerning the Use of Endorsements and Testimonials in Advertising."
October 21, 2018
Danny R. Smith