It happened. Yours truly contracted the dreaded coronavirus. 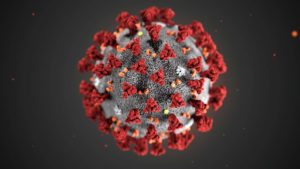 I have to be honest. I haven’t lived in fear of catching it, though I have taken the threat of it seriously (as I wrote about in a previous post). I’ve believed its threat to be overstated by the media and used by many of our elected officials as a manner by which to control us. I still believe that.

I’ve watched the numbers and listened to the various so-called experts. I know you can’t trust many of today’s talking heads, but what do the numbers say?

With the coronavirus, some say there is a 99% survival rate. Others say that figure is misleading. All I can tell you is that I am acquainted with quite a few people who have had it, and the majority of their experiences have been similar to mine.

Having said that, my LASD family lost a good man to the coronavirus, someone I knew quite well. He was always a strong, healthy man, and he still was a year ago when I last saw him. It is sad and tragic, and I mourn his passing. Another friend, and former colleague, is fighting for his life as I write this, and I understand that he had some pre-existing conditions that made him high-risk. “Comorbidities” they call that. He is in my prayers, and I know many of my readers also know him and are praying for him as well.

So I realize not all cases of the coronavirus are like mine, but here is my story nonetheless.

My Experience with the Coronavirus

Saturday morning of Thanksgiving weekend I woke at four a.m. which isn’t entirely unusual for me—a little on the early side, but certainly not unheard of. However, I didn’t feel well, and I was unusually cold. I got up and started the coffee and the fire, in that order. After completing my morning bathroom routine, I grabbed a cup and settled in next to the fire, cozy in my chair. 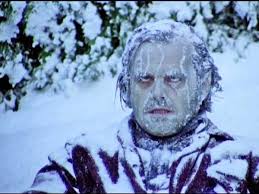 It was about 20 degrees outside that morning, so a few hours of coffee by the fire before I had to go out and feed the various animals that comprise the Rafter S (ranchette) are things I would have normally relished.

But a few hours later when the Trophy Wife brightened the room, I realized I had fallen asleep after only a sip or two of my coffee. I was still freezing cold, so I bundled up and went outside to take care of my chores. When I returned, it was back to the chair and fire, only this time I added a big fluffy blanket adorned with dog heads to keep me warm. And an actual dog on top of that.

Later, I decided I was being lazy and what I really needed was a round of golf to get the blood circulating. I walked 18 at my usual course, which was wide open since most people don’t care to golf in sub-freezing temperatures. I added ten strokes to the (personal) record-breaking round I had shot the day before. This is the best part about me later finding out I had contracted “The Rona.” I mean, what better excuse could a golfer have for a bad round of golf?

That evening, it hit hard, an onslaught of all the classic symptoms: fever, chills, body aches, a persistent headache, a dry cough, and no appetite, accompanied by an insatiable thirst. Then, The Warden (AKA Trophy Wife) brings in an onion, presents it, and says, “Can you smell this?” 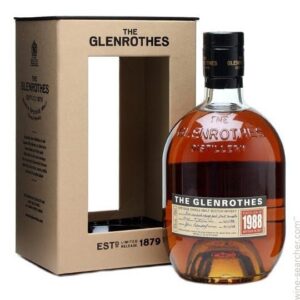 I couldn’t, nor could she. Next up, we tried to detect any hint of odor from a fresh jar of garlic. Nothing. We sampled a few other food products and then a bottle of delicious single-malt scotch. Finally, I got a faint whiff.

Or was it my wishful imagination?

Either way, we both had symptoms that would make anyone worry that they had the coronavirus, and then the second golf shoe dropped.

One of our daughters reported similar symptoms.

I would later learn that she, my lovely bride, and several others, all who had attended a going-away party for a friend the previous Saturday night, had unknowingly been exposed to someone who tested positive.

My daughter, a teacher, was able to get tested Sunday, and since she was scheduled to be back at school Monday, they provided her with immediate results. She tested positive.

That removed any doubt. It would be nearly impossible, given my daughter’s results, and with so many symptoms of coronavirus myself, to not also be infected.

A Statistic of the Coronavirus

I had become a statistic, but one that would boost the survival rate, I was certain.

I am otherwise healthy, very physically active, and with no pre-existing conditions that would put me in a high-risk category. Though I am admittedly pathetic when sick (only a woman who has experienced the pain of childbirth can relate to how I feel when stricken with the common cold), I was determined to power through this. 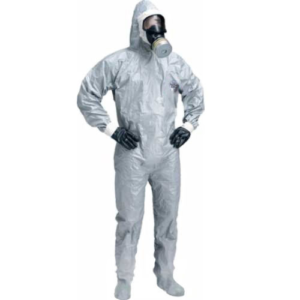 Monday morning, I arrived at the hospital for a scheduled coronavirus test. I waited in my car as instructed, and soon a woman dressed in a hazmat suit arrived and stabbed a chopstick through my nose and into the back of my brain. I swear the test was worse than the disease.

I slept the bulk of that day away, as I had the day before, bundled by the fire and trying to stay warm. Yet Monday night I still slept like a baby, racking up ten hours of deep slumber! This is highly unusual for me as I am usually a six-to-seven-hour-a-night guy.

I awoke Tuesday morning feeling much better, and chores that morning were not nearly as challenging as they had been the previous several days. As the day wore on, I found myself more energetic, and I could feel that I was getting stronger. Most of my symptoms were all but gone, only a mild headache and lightheadedness remained.

That afternoon the results came in. I was “COVID-19 Symptomatic Priority 2.” I feel like I could have been a bigger priority, but there it is, officially.

Now it’s Tuesday night, and I’m half-watching The Office while writing this blog. I honestly believe I’ll be hitting the links in the next day or two, my focus on retribution.

And this coronavirus thing that has both stricken and divided our world, for me, will be a thing of the past, reduced to a mere memory and a thousand words on The Murder Memo.

64 thoughts on “My Bout with Coronavirus”