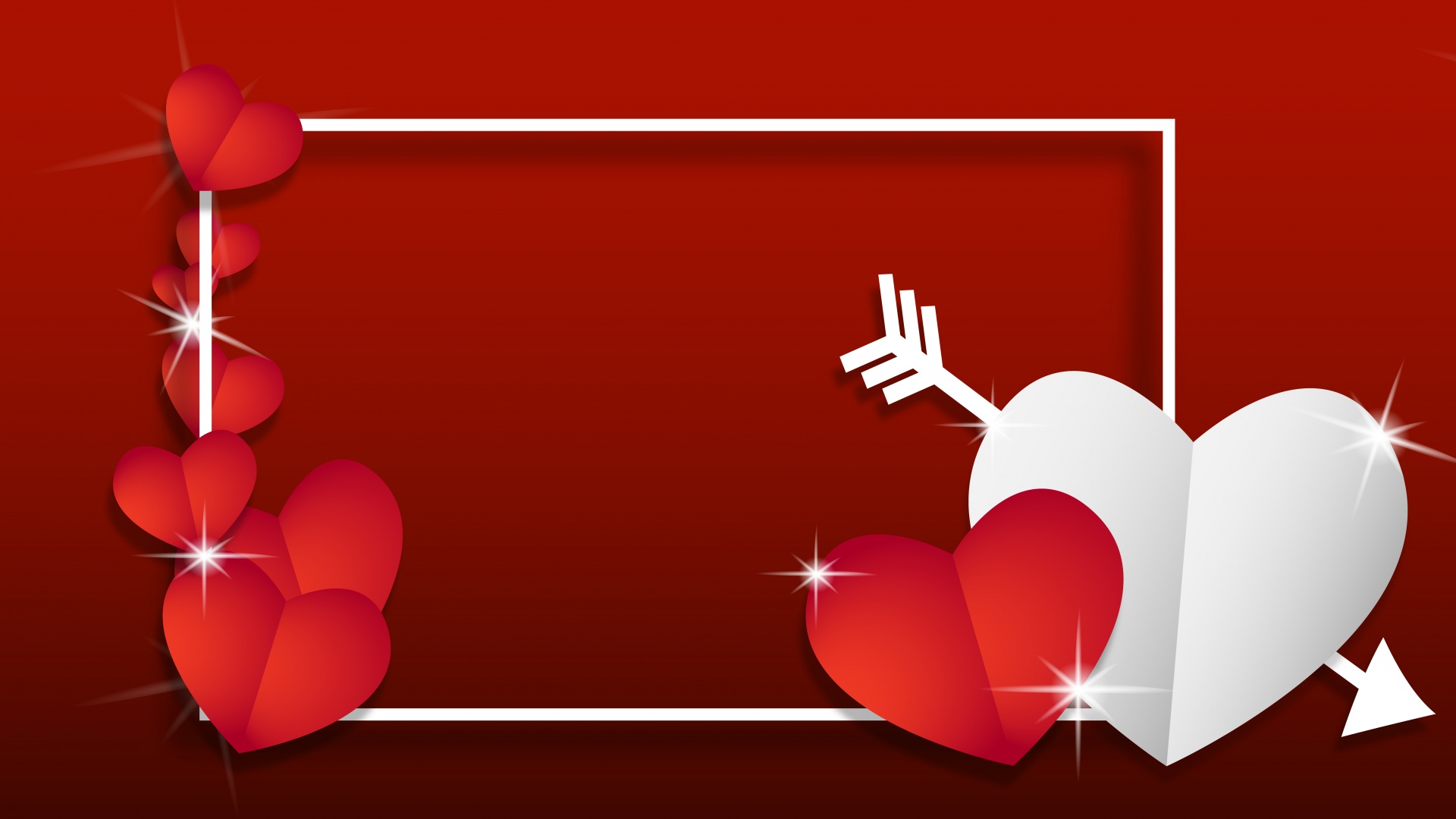 This was just my luck. Both daughters fell for the same boy, at the same time.

As a father, nothing is worse than the day you learn your daughters have fallen in love. I could see the sparkling in their eyes—each of them—and I knew it right away.

This was going to be a mess. Two sisters fighting over this so-called handsome lad.

That’s What They Thought of Him

I personally found him a bit cocky. He seemed to posture a bit, maybe trying to intimidate or impress me. Well, he had a few things to learn about the old man.

Not that I necessarily wanted to tangle with him, but I wasn’t the type to be pushed around, either. Soon or later, I figured, there would be a showdown.

Oh, the ponytail. The girls were just crazy about it. One of the two were constantly grooming it, running their fingers through the long lock of hair or brushing and braiding it for him. Oh, and he just loved the attention. It was long and flowing, multicolored with streaks of red, brown, and yellow. I guess that was the thing then. Though it wasn’t for me, I had to admit, it seemed to fit him. The girls found it absolutely dreamy.

He was a strapping one, I’ll say that for him. Big and strong, quick and agile, confident to boot—a natural athlete. I won’t pretend to not admire that! But, that didn’t mean I wanted him around my daughters. The only reason I didn’t load my rifle and run him off was, well, I sort of liked him too.

What kind of name was that? I hadn’t said that aloud when we first met, but I sure thought it. And of course, like the rest of this crazy deal, I realized the name actually fit him too. Worse yet, I had grown to like it.

I’m going to just admit it: this Benny has a way about him; he kind of grows on you I’d say. I can see how they fell for him; he’s a smooth one, ruggedly handsome, and a natural charmer.

At least he is gentle. Though big and strong, he’s as loving as a puppy and healthy as a horse.

Did I trust him with my daughters? Hell no. Well, not at first I didn’t. He had to prove himself. But, eventually . . .

So, What was the Problem?

Well, first and foremost, these were little girls at the time, not nearly ready for fluttering hearts. Though to be honest, back then I believed they would never be old enough for love. These were my little girls!

The other problem was, which one would this Benny boy choose? Or would he carry on with each of them? What was a protective father to do about that? Sit back and watch? Just be there to pick them up when they fall? That didn’t sit well with me.

And fall they would; I was nearly certain of it.

So, with careful consideration, I did what Grandpa might have done. I met the boy out back one afternoon so we could have a little chat. It would be the time when I explained to him how that whole big dog, little dog thing works, and who the big dog was around here.

I took a couple of cold beers with me just in case. I figured once over, I would have worked up a powerful thirst.

It was a Good Conversation

I’ll give him this, he’s a great listener.

So, he stayed. After all these years, he still lingers about, always with an eye for a handout or a little attention. Sometimes he earns his keep, though he prefers resting in the shade over putting in a day’s work. He’s not the type to expend a lot of energy when not prodded to do so.

Now that he’s been around all these years, I have to admit, I’ve grown to love him myself. Ponytail and cockiness notwithstanding, I couldn’t imagine not having him around.

As for the girls, they’ve moved on, went ahead and grew up in spite of my better wishes and best warnings. Though Benny still has a special place in both of their hearts, and he always will.

I’m going to scrounge around for a couple of photos of the old boy so you will clearly see the troubles I had with my little girls. 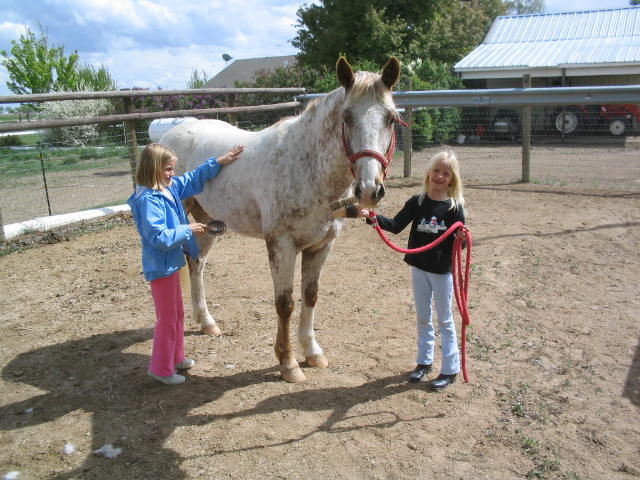 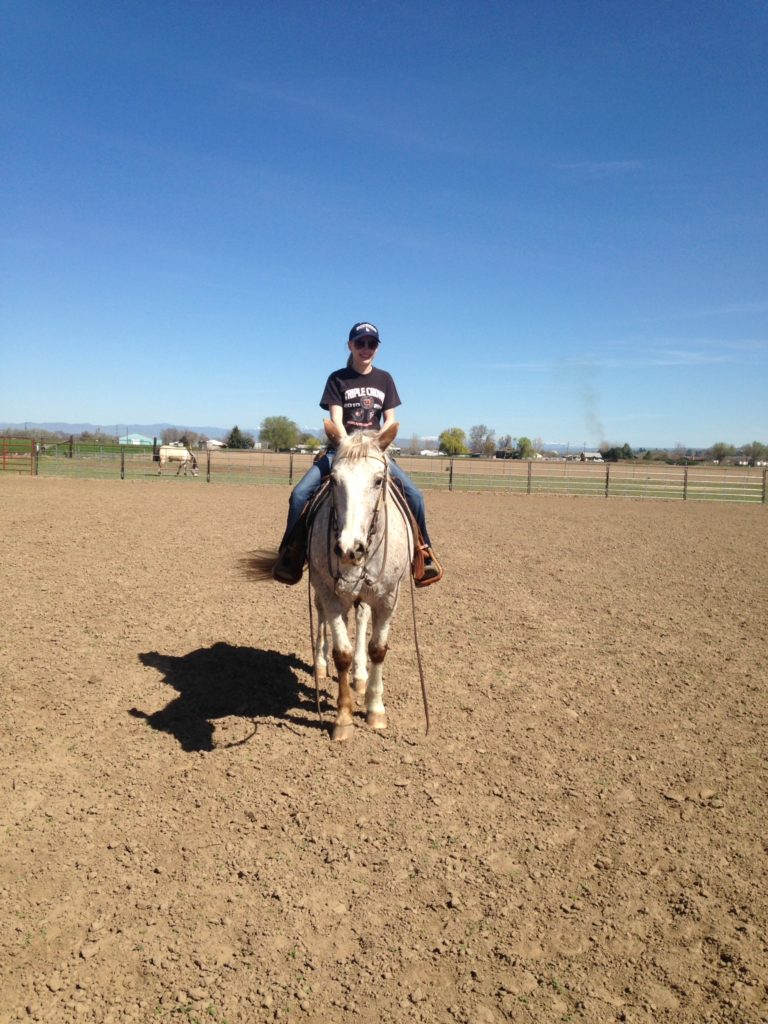 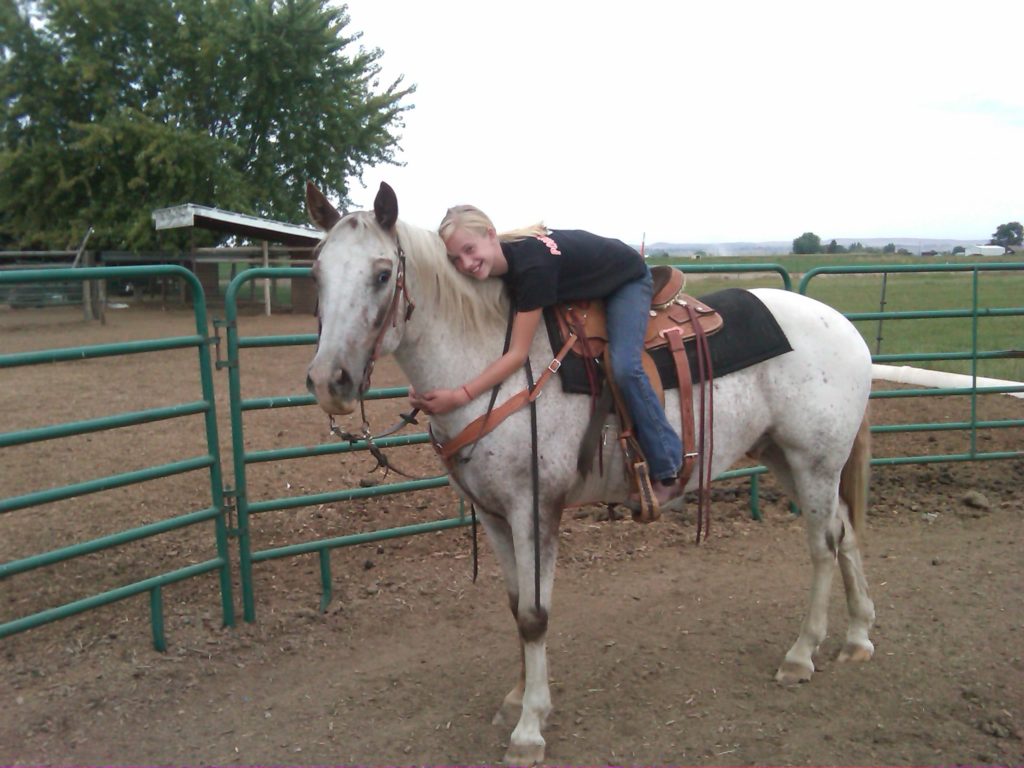 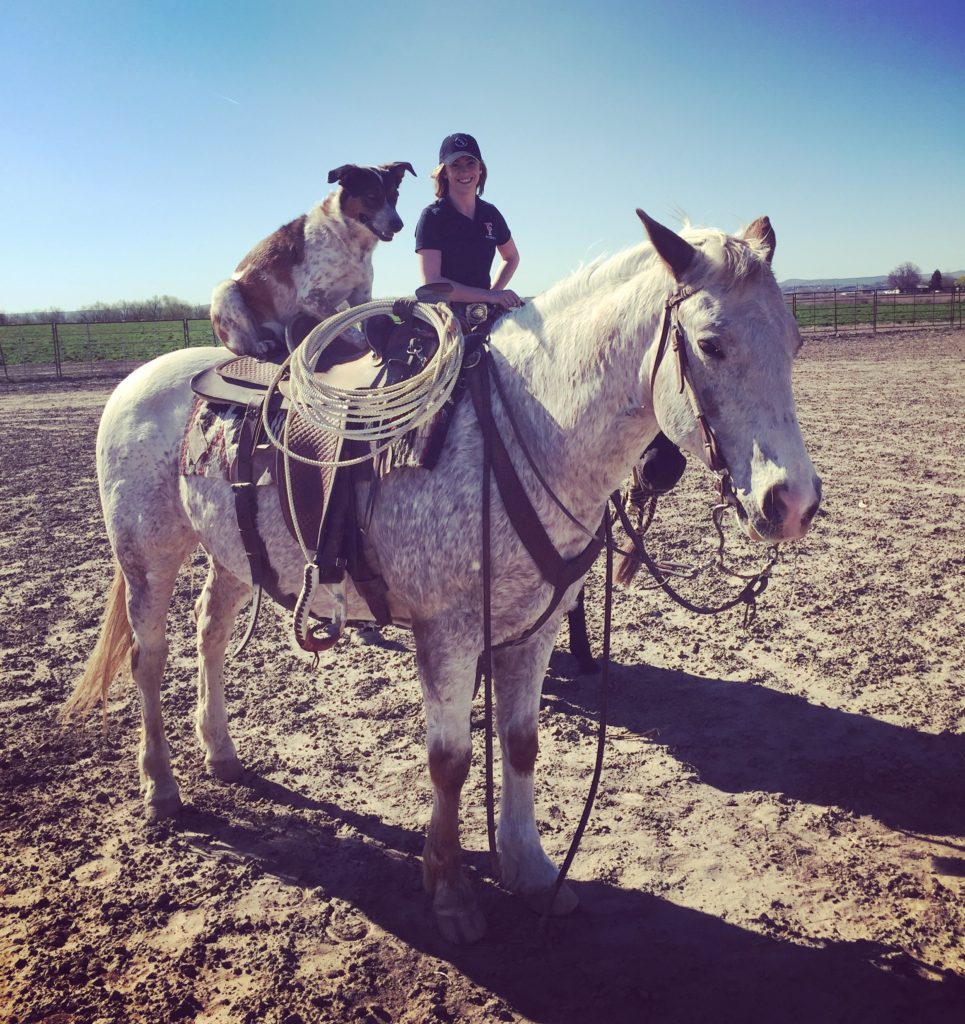 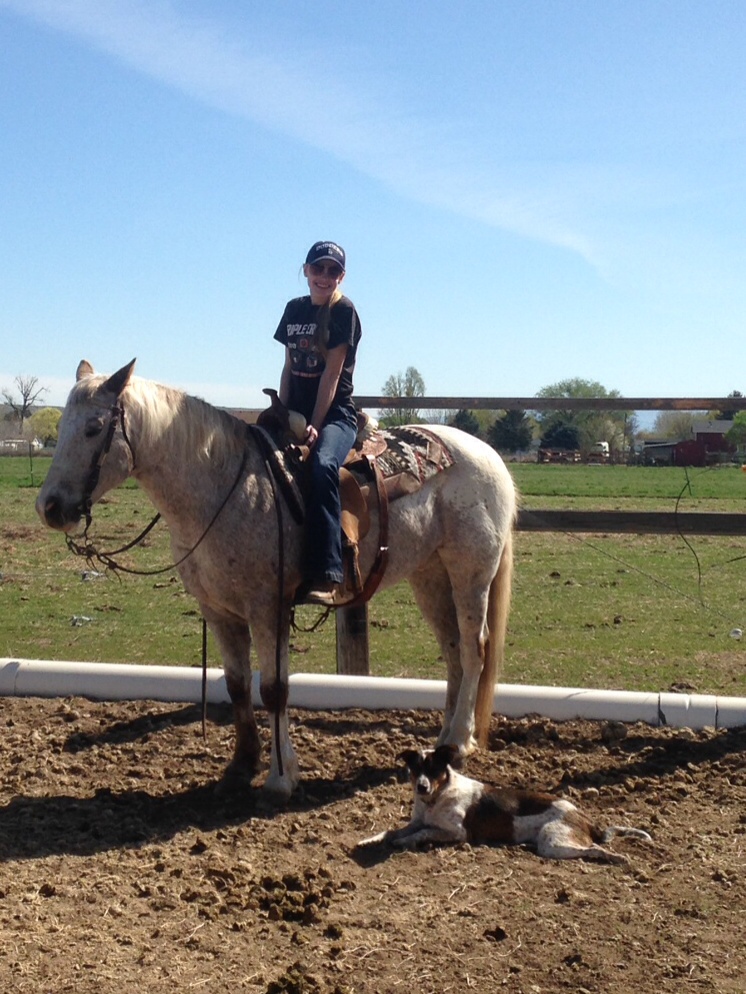 Including bonus material: IN THE CITY OF CROSSES: 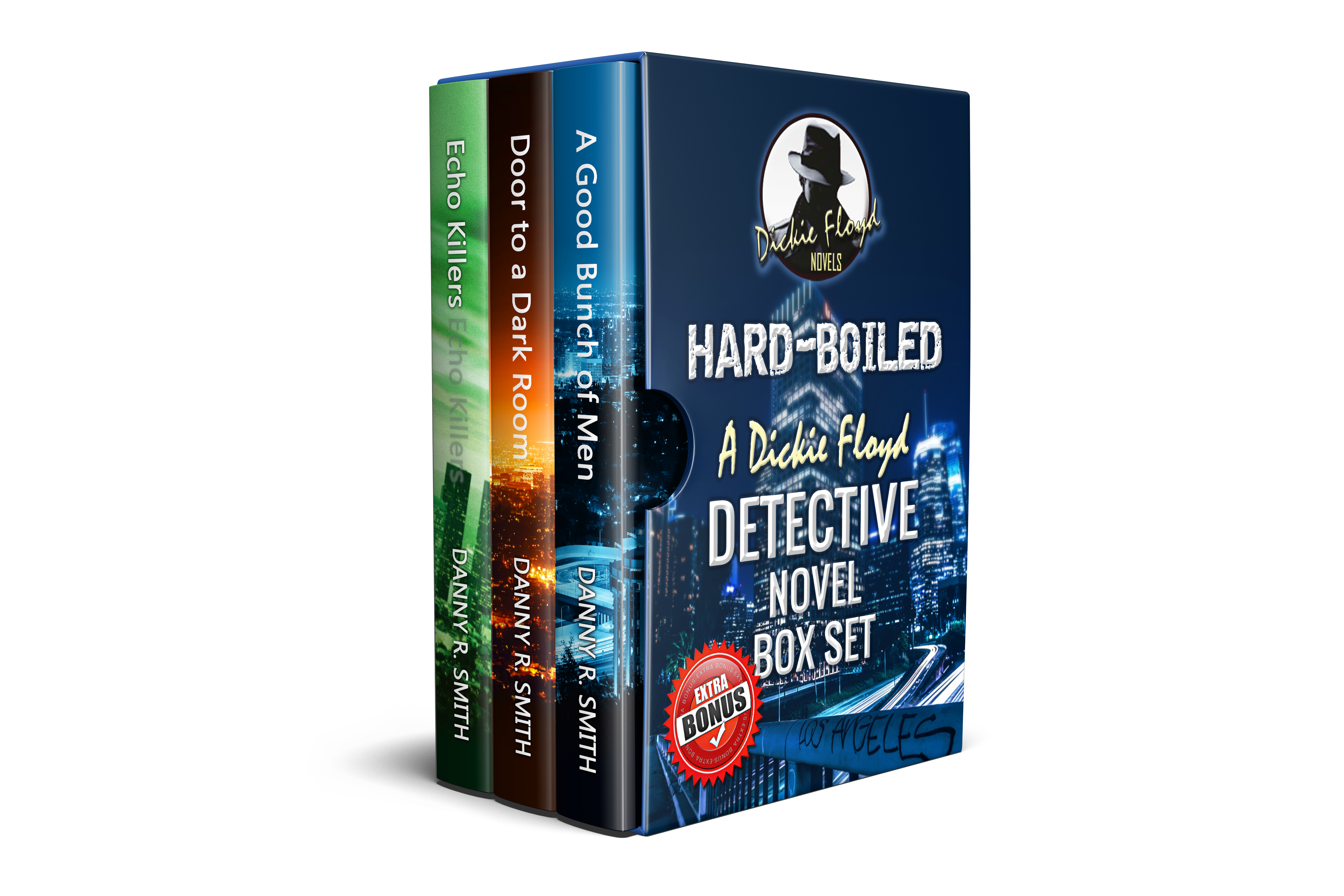