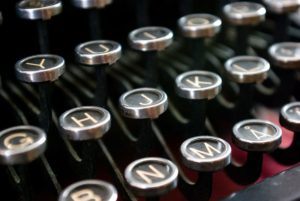 This blog is for authors and anyone who has considered writing and self-publishing.

Whether you want to write a memoir, a novel, or even just a weekly, monthly, or occasional blog, I encourage you to study the craft and learn to write well.

Writing and self-publishing are more of a journey than a destination.

I had to learn both of those lessons the hard way. 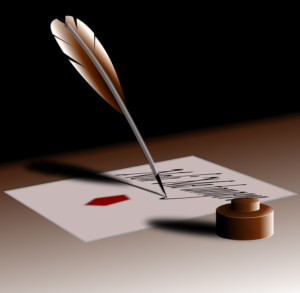 They say you have to write a book to learn how to write a book. I suppose that is true. The first book I wrote will never be published. I had submitted parts of it to both an agent and an editor for evaluations at a conference, and the feedback I received was very humbling. I learned then that I knew nothing about writing a book, that there is more to it than just amassing a hundred thousand words.

My writing and self-publishing journey has been a relatively short one, but I have been knocked down a few times and learned my lessons hard and fast. (No surprise to anyone who knows me.)

When I was first told by someone that I should write, I didn’t believe him. But the critic was a highly-educated professional who had read something I had written with great passion. He was moved by my ability to articulate my innermost feelings on a personal matter, and he said, all issues aside, that I should consider writing as a second career.

I did find writing to be therapeutic, so I continued. That’s when I discovered how little I knew about the craft of creative writing.

Every Cop has a Story 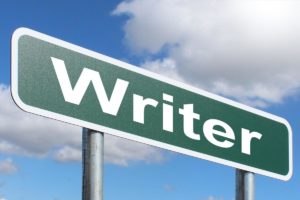 Many cops try their hand at writing once they’ve retired.

Because, as my former lieutenant and good friend Deac Slocumb has said, every veteran cop has a story in them. (He also says the world is a circus and cops get a front-row seat.)

And in today’s world of self-publishing, anyone can write and publish their story. But can they write it well?

Some of the self-published books I’ve read have been poorly written, poorly edited, or both. A few of them I’ve finished in spite of the lack of quality, but only because the story interested me or because the author was a friend. But some books are so badly written, I’ve abandoned them after a couple of chapters. 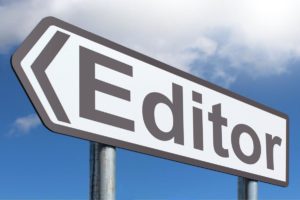 It doesn’t have to be that way. A good editor alone can make a big difference in your writing.

When a book is not edited well, it can leave the impression that the author isn’t serious about his craft. And that can be a lasting impression.

Family and friends tend to be generous in their reviews, and this can give the author an inaccurate idea of his or her level of talent. 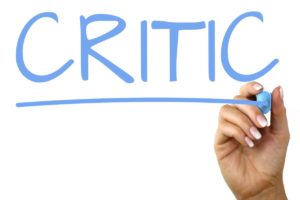 Once your book is presented to an audience of strangers, the truth will be revealed through unbiased reader reviews.

Even the best authors receive some bad reviews, just because some people suck. But if you receive multiple reviews that mention the writing was poor and the editing worse, there might be something to that.

My intent is not to deter would-be writers. Rather, I am sharing what I have learned during my journey, hoping to inspire those who are compelled to tell their own stories.

I want you to succeed!

We don’t compete against our fellow writers. Those who love to read want as much of it as they can get. People who read Connelly usually like Wambaugh, and vice versa. I am always quick to share books or authors that I have discovered and enjoyed, and many of my readers appreciate that I do.

Nobody has to lose in this game for others to win.

Self-Publishing and the Budding Author 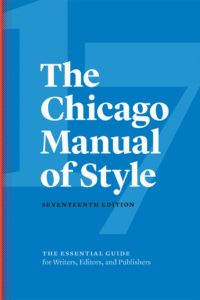 If you are serious about the craft of writing, I highly recommend you buy the book ON WRITING by Stephen King. It is a fabulous book, one that my editor recommended to me back when I first began. You should also have a copy of THE CHICAGO MANUAL OF STYLE, considered by many as the writer’s bible. Read, digest, and keep handy for reference Strunk and White’s ELEMENTS OF STYLE.

Go to conferences to learn. Submit your writing to editors and agents in order to receive unbiased feedback on your prose. Don’t be discouraged by any criticism they offer. Rather, let their advice motivate you to be better at your craft.

Don’t write in an echo chamber. Your spouse is not going to give you an honest critique of your work. She or he is also—in the vast majority of cases—not qualified to be your editor. Not to mention it could be tough on a marriage.

I am currently working on Book 6 in my Dickie Floyd Detective series. I have yet to write a book without experiencing times of doubt and trepidation. But with the help of a great editor and several invaluable beta readers, I have been able to produce five novels and several short stories that have exceeded my expectations in sales and reviews. As a self-publisher, it is imperative that you build a great team to assist you.

Most importantly, keep writing. Join a local writing group. (Every town has one.) Go to conferences. Get engaged in writing groups on the internet and Facebook. Listen to podcasts on the topic. Read the books I’ve referenced along with everything else on the topic you can get your hands on. 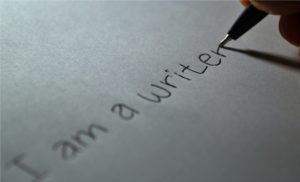 The fact that you are writing tells me you are meant to write. When you feel that desire deep inside, you shouldn’t let anything stop you from telling your story.

But strive to tell it well.

4 thoughts on “Writing and Self-Publishing”